Stephensville, WI is a charming village in the heart of Wisconsin. With a population of just over 1,000 people, Stephensville is the perfect place to call home. The village is located in Outagamie County and is just a short drive from Appleton, Green Bay, and Oshkosh. Stephensville is a great place to raise a family or retire. The village has a variety of businesses and amenities, including a grocery store, hardware store, gas station, and several restaurants. There are also several parks and recreational areas in Stephensville, making it a great place to get outdoors and enjoy the beauty of Wisconsin. More can be found here. 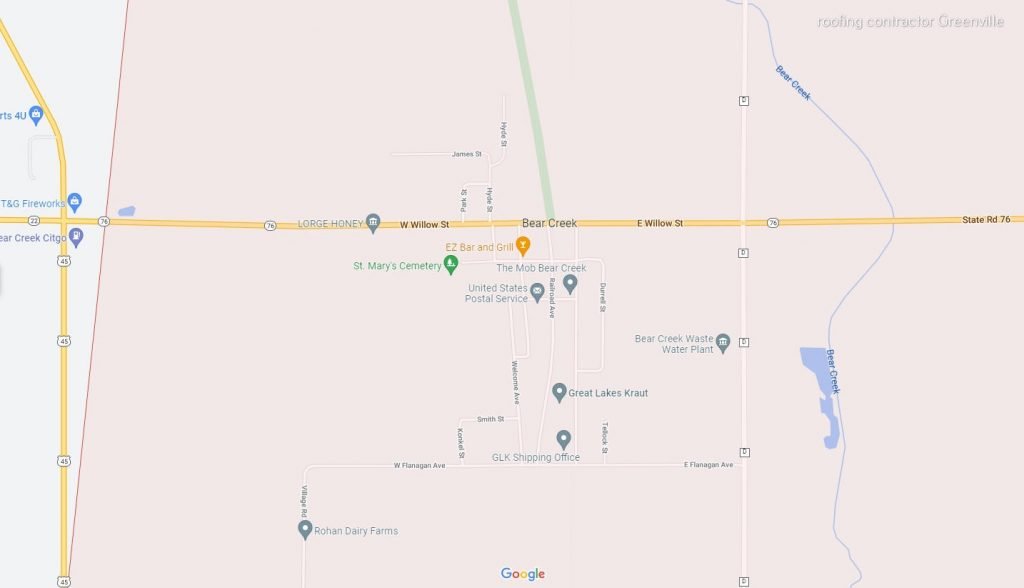 Please choose a preferred method of payment, you will be taken to a secure page to pay.

A 3 percent convenience fee (minimum $3.00) will be assessed on all credit card transactions.